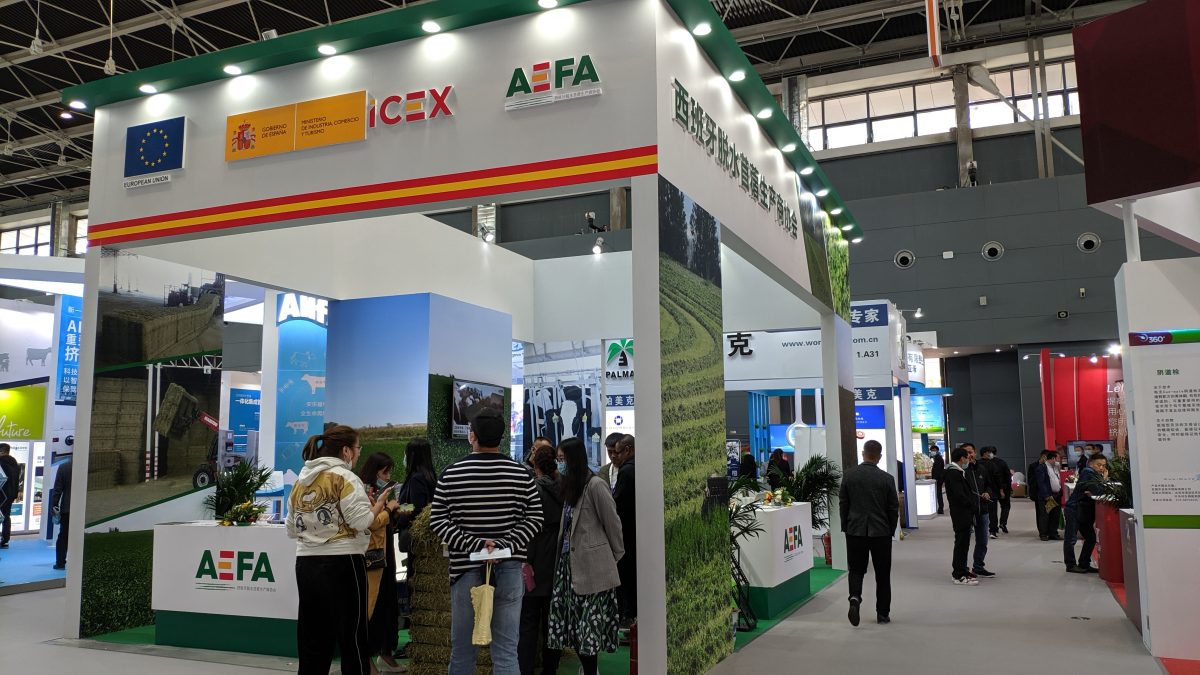 One more year, AEFA Spanish Association of Manufacturers of Dehydrated Alfalfa, with the collaboration of ICEX, has been the protagonist at the China Dairy Exhibition 2020

The 2020 CDE celebration was postponed due to the impact of Covid-19 in China, moving from June to October, and changing its location from Wuhan to Shijiazhuang, capital of Hebei province (1 hour and a half from Beijing by train).

Despite these changes, the number of exhibitors (600) was higher than the previous year in Tianjin (495), and the exhibition area, 75,000m2, was also larger. The official data on the number of visitors have not yet been published by the organization (in the previous edition they exceeded 60,000 attendees).

The international presence included the pavilions of Canada, New Zealand and the Netherlands, in addition to several individual booths from other countries: Italy (Ascor Chimici), Sweden (Svearken Agri), France (La Buvette) or Denmark (KVK Hydra Klov). The US was also represented, through the Wisconsin Department of Agriculture and various companies.

Specifically in terms of forages, the companies were distributed in halls 1, 2 and 3. Regarding international presence, mention the individual participation of a company from the US (Central Valley AG, ACX), and South Africa (Free E Lucerne , AAD), while other competitors such as Italy and Australia have not participated in this edition.

Given this low presence of foreign exhibitors, we consider that Spanish participation was essential to keep alive the visibility and growing interest in Spanish alfalfa in the market.

Due to current restrictions on access to China, Spanish companies could not be present, so, prior to an agreement with ICEX and AEFA, it was decided to reduce the space initially planned for the Spanish pavilion from 72m2 to 54m2, also negotiating a discount with the organization of the fair.

The location of the Spanish pavilion had wide visibility, near the main entrance of Hall 1, where the rest of the official pavilions of other countries were concentrated. During the course of the event, visitors were given information on the main characteristics of Spanish alfalfa, its differences with hay, the modes of use and the different quality classifications. 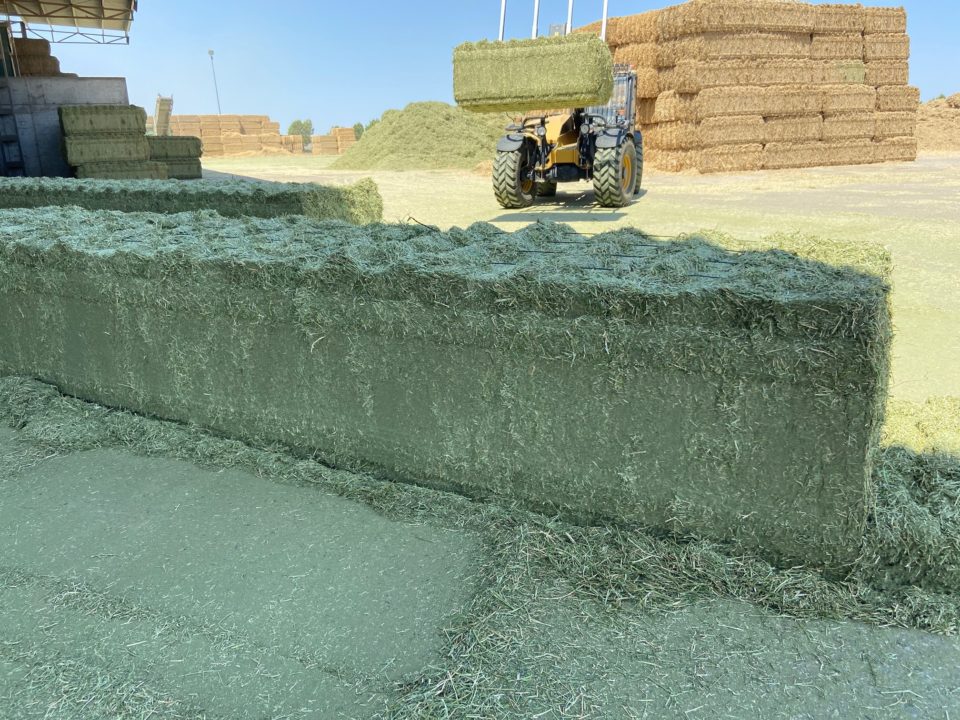 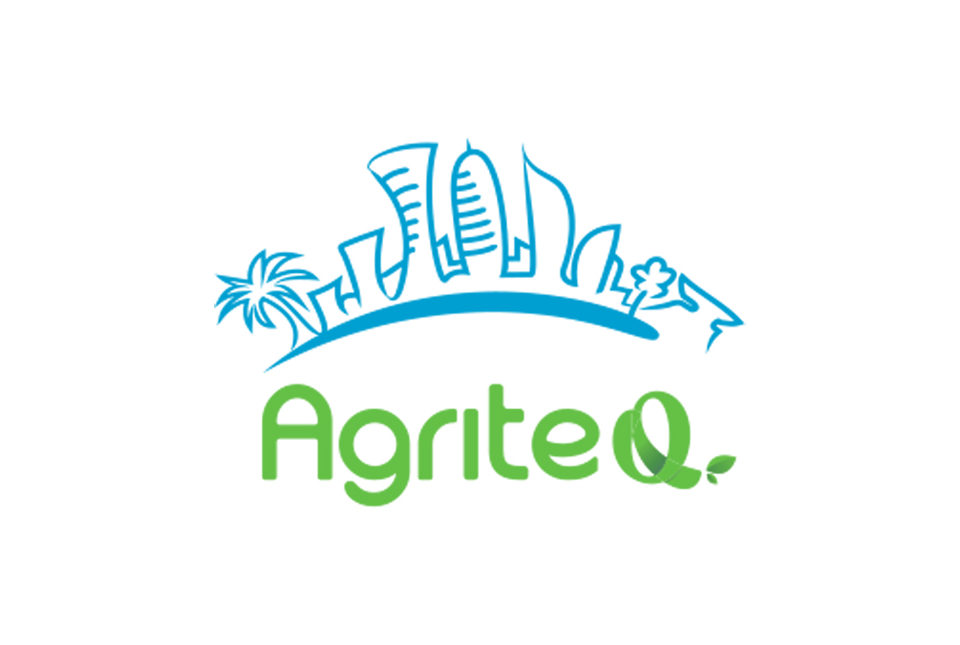 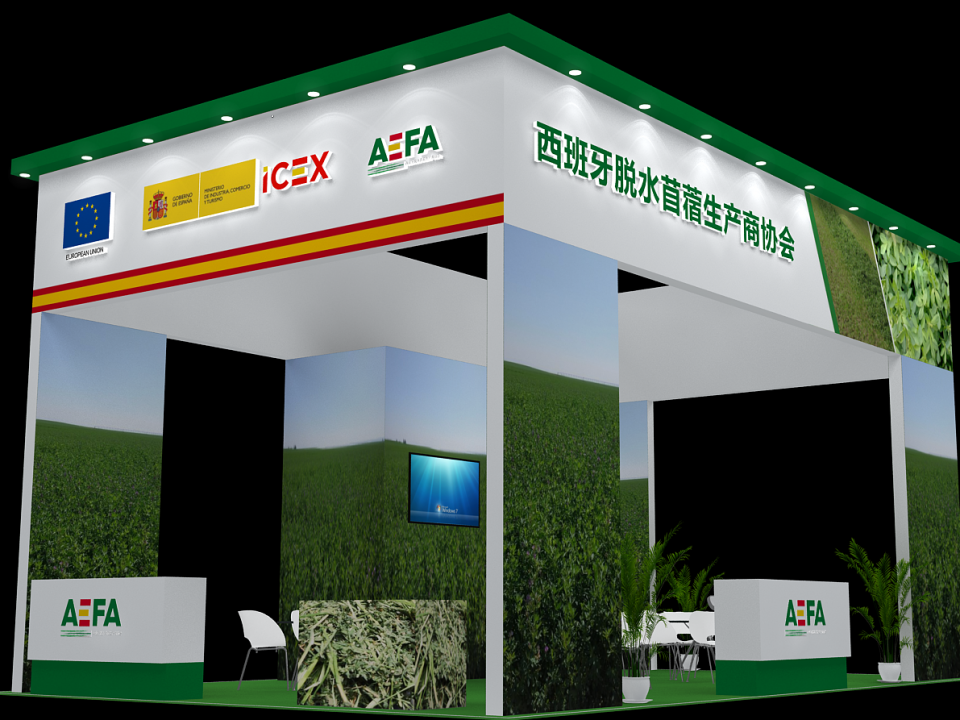